We have been producing Green-Safe-Effective-Non-Toxic Biodegradable cleaning products for
twenty years. Our products are primarily All Natural or 99% Natural. In all cases, our products effectively
clean without harsh chemicals. 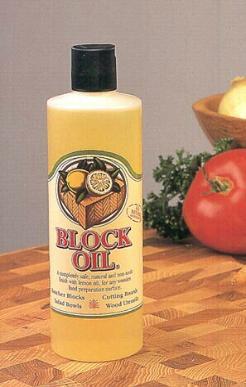 Use to Protect & Restore Any Wood and Bamboo Food Preparation Surface

A completely safe, natural, and non-toxic finish with lemon oil for any wood preparation surface. Block Oil is a unique blend of oils that penetrate, condition, and seal all natural wood and bamboo surfaces. Keeps wood and bamboo from cracking, drying, or absorbing food odors. Our lemon oil formula containing vitamin E will never become rancid. Protects knives and cutlery from
corrosion. Only the purest ingredients enables us to produce this safe, natural finish. Size 12 oz.

Wood Care is a safe and non-toxic treatment for all
finished wood surfaces. Contains no wax or silicone.
Acts as a cleaner and an easy-to-apply polish.
Size 12 oz. 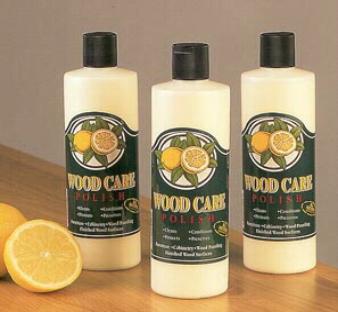 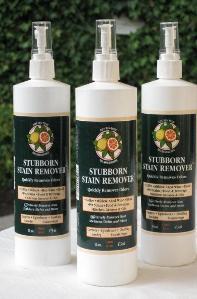 Effectively removes most stubborn stains and odors from fabrics and hard surfaces that are safe for water.

Immediately at the Source

Uses biodegradable organic compounds, which are non-toxic and water soluble, to break down molecules so that odors are no longer present. A safe, highly effective treatment that is environmentally sensible. Size 16 oz.

Use to Eliminates Odors on Upholstery,
Clothing, Carpets, Curtains and Drapes,
Bedding and Pillows, Sports and Sleeping Bags,
Fabrics 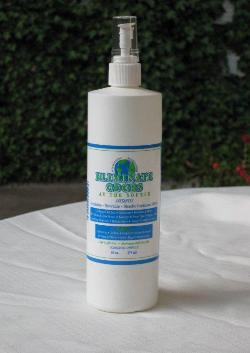 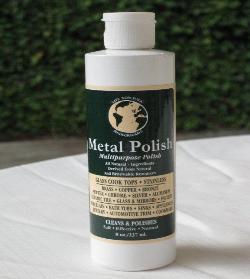 A safe and highly effective polish and cleaner that restores shine, color, and beauty without harsh
chemicals or solvents. Size 8 oz. 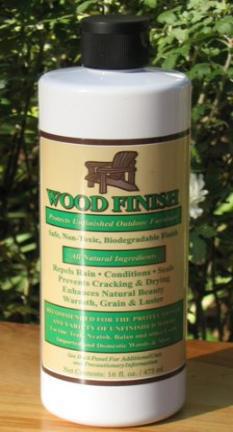 A safe finish for the protection of unfinished wood
furniture. A unique blend of all natural oils that penetrate the wood to seal, Wood Finish preserves and brings out the beauty of the wood without harsh chemicals or solvents. Additional Uses: Wood finish may be used on indoor or outdoor, new or previously oiled unfinished wood.

RECOMMENDED FOR THE PROTECTION OF ANY
VARIETY OF UNFINISHED WOOD
Size 16 oz.

A natural, non-toxic cleaner that effectively and
safely cleans all hard surface countertops

Naturally cleans without streaking or wax build up

Non-Toxic, Biodegradable *99% of the ingredients are derived from natural and renewable resources 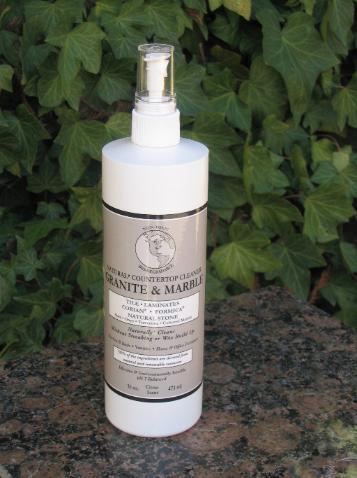 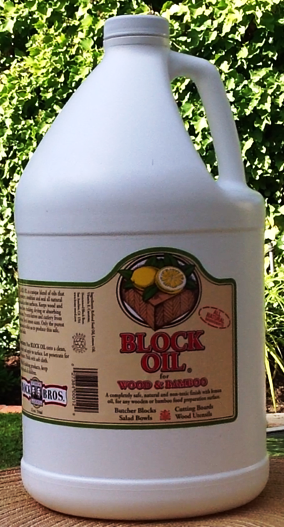 All of our products available in commercial gallon containers.

If you are a dealer that would like to carry our products, please contact us. For commercial use, all of our cleaning products are available in commercial sizes. We welcome any question you might have.